Red, fiery but fresh appearance and seductive on the palate. This is Malquerida, the new beer that the brothers Ferran and Albert Adrià have created to taste with elaborations of Latin cuisine or inspired by it. Latin gastronomy (especially Mexican, Peruvian or Brazilian dishes) is already a world trend. "In Spanish restaurants and bars more ceviches are eaten than tripe," says Ferran Adrià, aware for years with his brother Albert that the expansion and inspiration of Latin food is unstoppable. The little Adrià has established his gastronomic project elBarri in the Barcelona neighborhood of Paral·lel. An area where, in addition to the tapas universe of Tickets, Bodega 1900 vermouth and Enigma's stratospheric avant-garde, there is Mexican food in its restaurant Hoja Santa and the taqueria Niño Viejo and Nikkei (japoperuanos) dishes in Pakta. 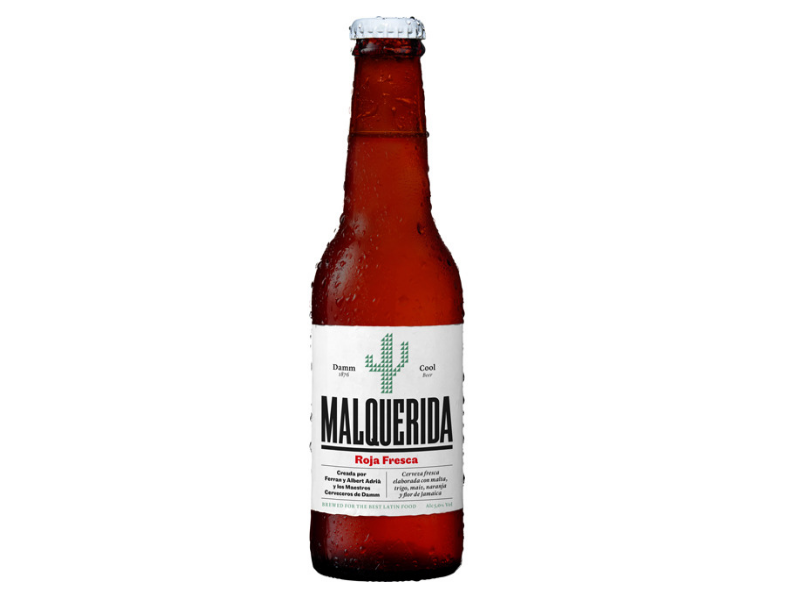 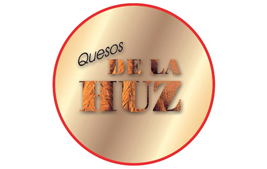 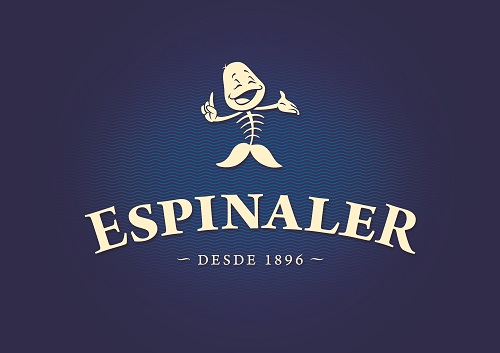 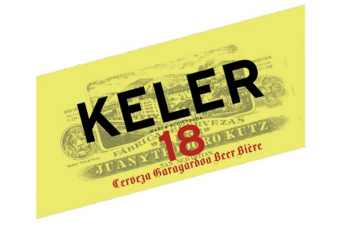 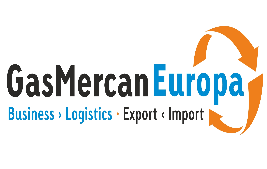