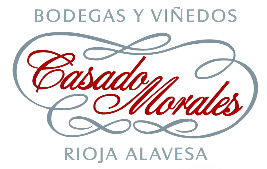 Casado Morales Winery and Vineyards is a family business with a long tradition in the production and aging of fine wines with a Qualified Designation of Origin Rioja, Rioja Alavesa, produced from grapes from the family’s own vineyards.

Year after year this quality is recognized worldwide and has received numerous awards and medals at international events as well as high scores in the prestigious Robert Parker Jr. guide, which ranks Casado Morales wines among the most highly-valued worldwide.

The company’s strong commitment to internationalization in recent years has positioned it an industry leader and Casado Morales markets its products in a number of countries beyond Spain’s borders. 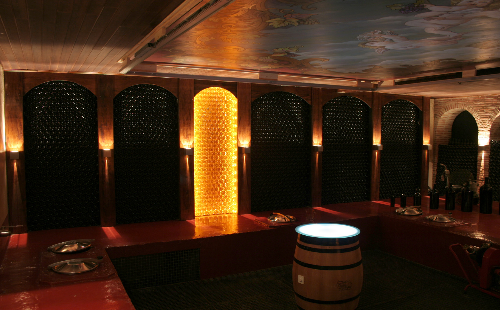 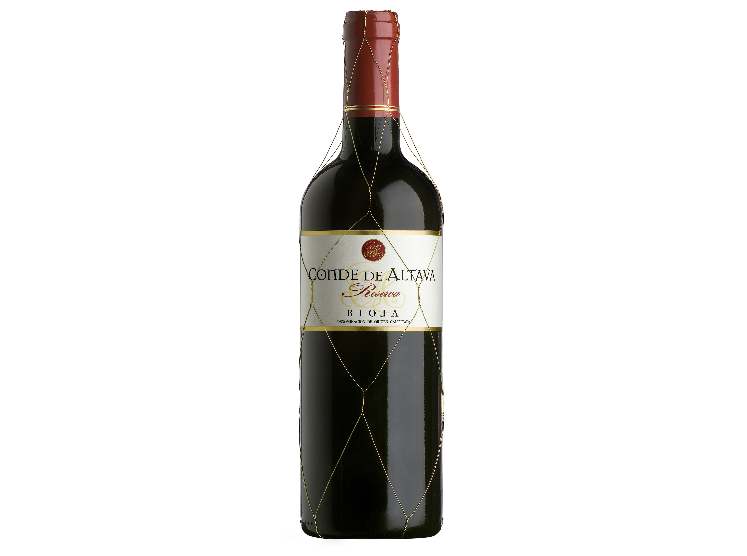 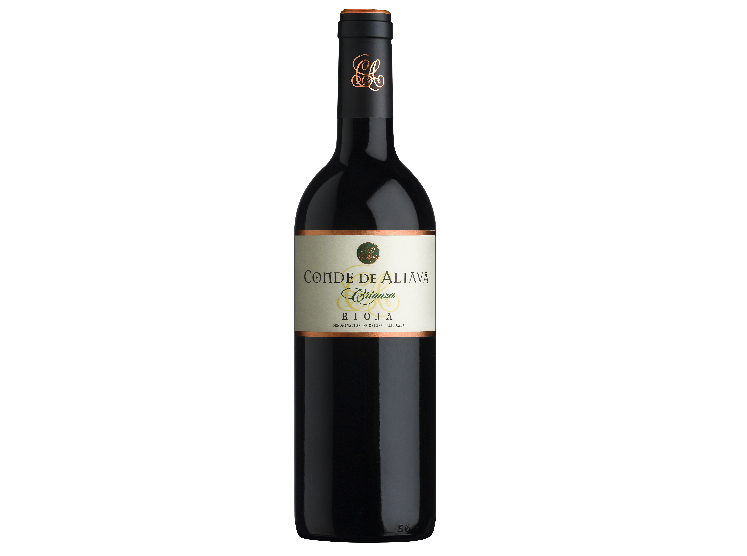 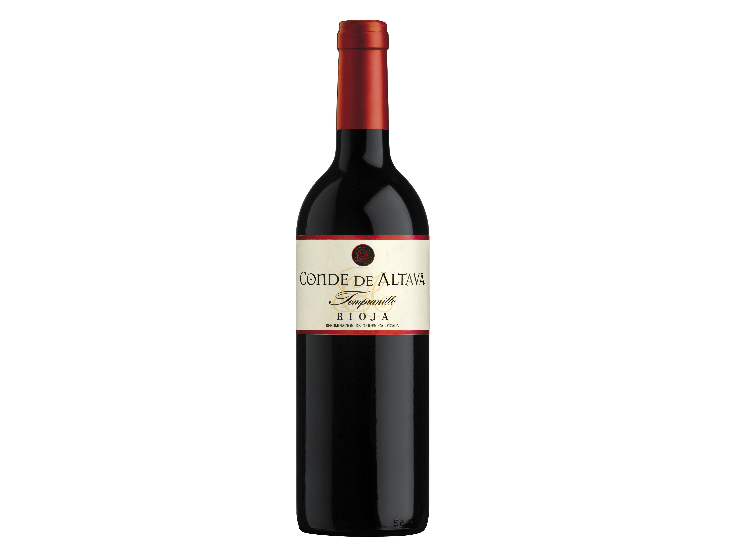 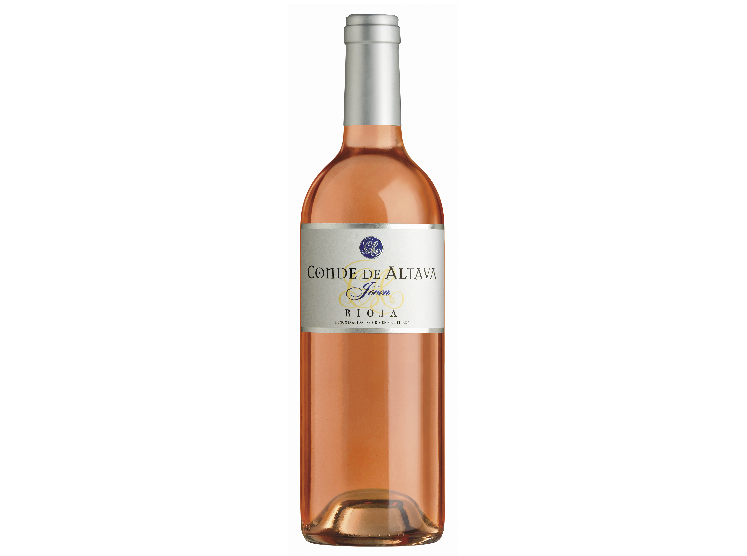 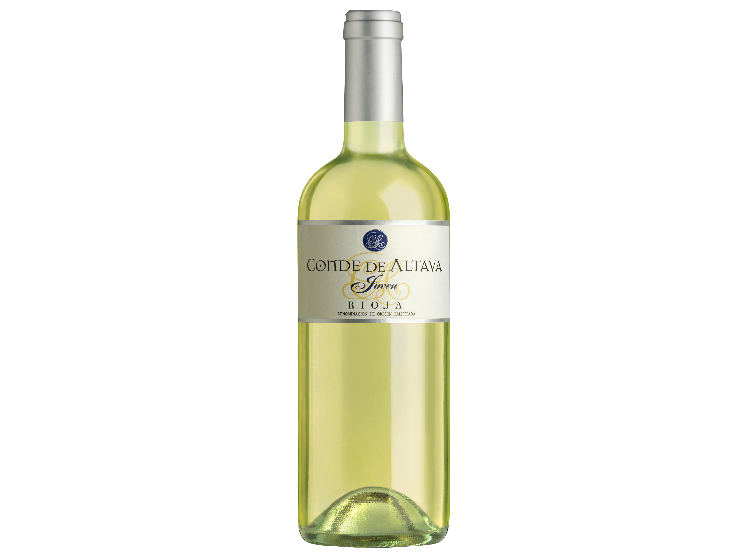 In 1876 August K. Damm arrives in Barcelona from Alsace and founds his brewery: Cervecera Damm, the oldest Spanish brewery. To this day, Estrella Damm is brewed using the original 1876 recipe and the best Mediterranean ingredients: barley malt, rice and hops. 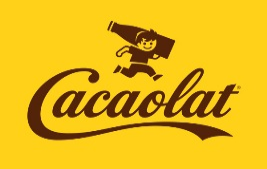 The beginnings of Grupo Cacaolat goes back to 1925 when a group of milk producers founded "Letona", in order to bottle their own product. The iconic Cacaolat brand was created in 1933 and was later to give name to the whole company.